Through all the obstacles students have faced over the last two years, LBSS Army JROTC cadets have risen to the challenge through their participation in the 2021-2022 JROTC Leadership & Academic Bowl (JLAB). The cadets from LBSS have proven their ability to overcome and succeed despite those obstacles. 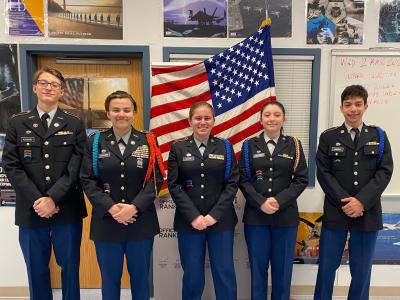 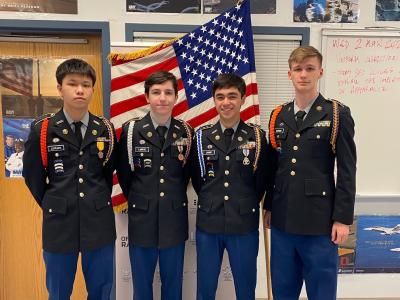